Learn about the neighborhood history by reading this short history or by taking a self-guided history and architecture tour, which can be downloaded here.

Myrtle Avenue is an east/west thoroughfare which runs from the Flatbush Avenue extension through Brooklyn to Richmond Hill in Queens. It has been a major roadway since at least the early 1800’s and was named for the myrtle trees that once grew in the area. In Queens, it probably began as a “plank road,” or wooden road, for which a toll was charged. In the mid-nineteenth century, Myrtle Avenue hosted a bustling stagecoach, or omnibus, line run by the Knickerbocker Stage Coach Line.

The growth of Myrtle Avenue in the Fort Greene and Clinton Hill neighborhoods of Brooklyn was stimulated by its proximity to the Brooklyn Navy Yard, commissioned in 1801. In particular, many African-Americans acquired skilled work in shipbuilding at the Navy Yard; during World War II, the Yard employed more than 71,000 people. Due to the resulting demand for housing, the New York City Housing Authority built the Walt Whitman and Raymond V. Ingersoll Houses on Myrtle Avenue in 1944 to house Navy Yard wartime workers.

Perhaps the most important marker along Myrtle Avenue is Fort Greene Park. Brooklyn’s first park, created at the urging of Walt Whitman and designed by Frederick Law Olmstead and Calvert Vaux (the designers of Central and Prospect Parks), occupies the site of Revolutionary War-Era Fort Putnam. A 148-foot Doric column, the Prison Ship Martyrs Monument was the last work of eminent architect Stanford White. It is the park’s centerpiece and memorializes the 11,500 Revolutionary War prisoners of war who died while being held in prison ships by the British in nearby Wallabout Bay.

Despite many natural advantages and a surrounding neighborhood of historic importance, Myrtle Avenue began to lose some of its vitality in the early 1970’s. The decommissioning of the Brooklyn Navy Yard and the demolition of the elevated subway line were key elements that contributed to the decline of the commercial strip.

Today the merchants and the community are working to revitalize Myrtle Avenue, developing new programs and destinations to bring it back to its original vitality. This includes improving sidewalk sweeping and sanitation, eliminating graffiti, ensuring public safety and enhancing the appearance of building facades and signage. The Myrtle Avenue Revitalization Project LDC, the Myrtle Avenue Brooklyn Business Improvement District and the Myrtle Avenue Merchants Association are working together to achieve this vision for present and future generations to enjoy.

References: Fort Greene Park Conservancy, The Museum of the City of New York, New York Newsday.com, nycsubway.org and “The Neighborhoods of Brooklyn” by Kenneth T. Jackson and John B. Manbeck (Yale University Press, 1998). 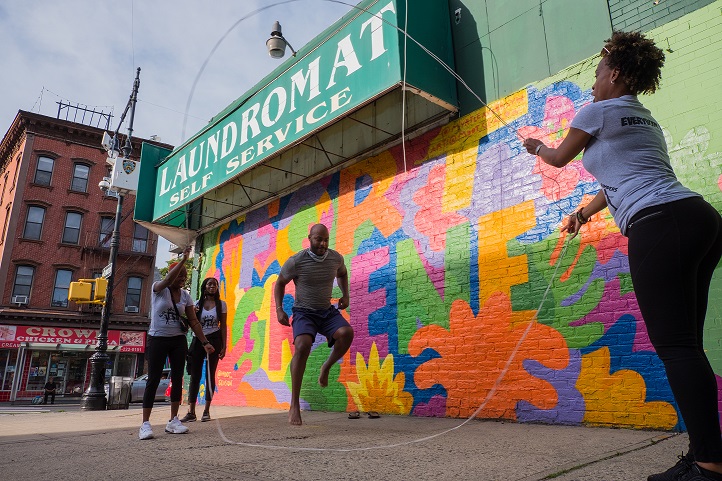 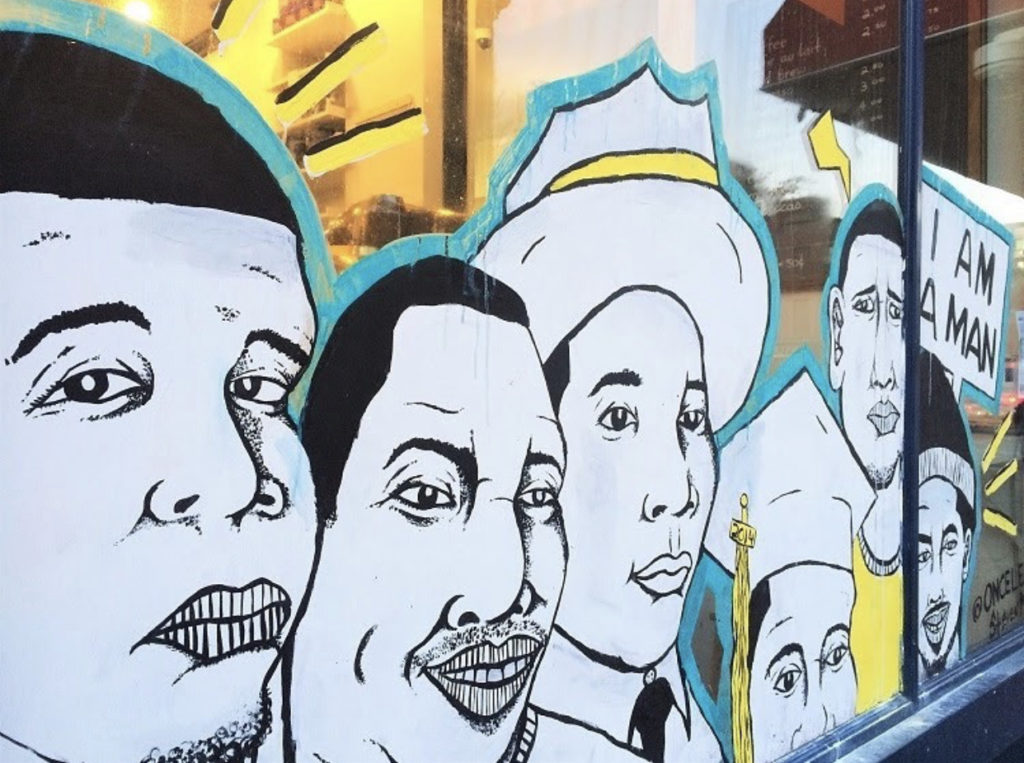 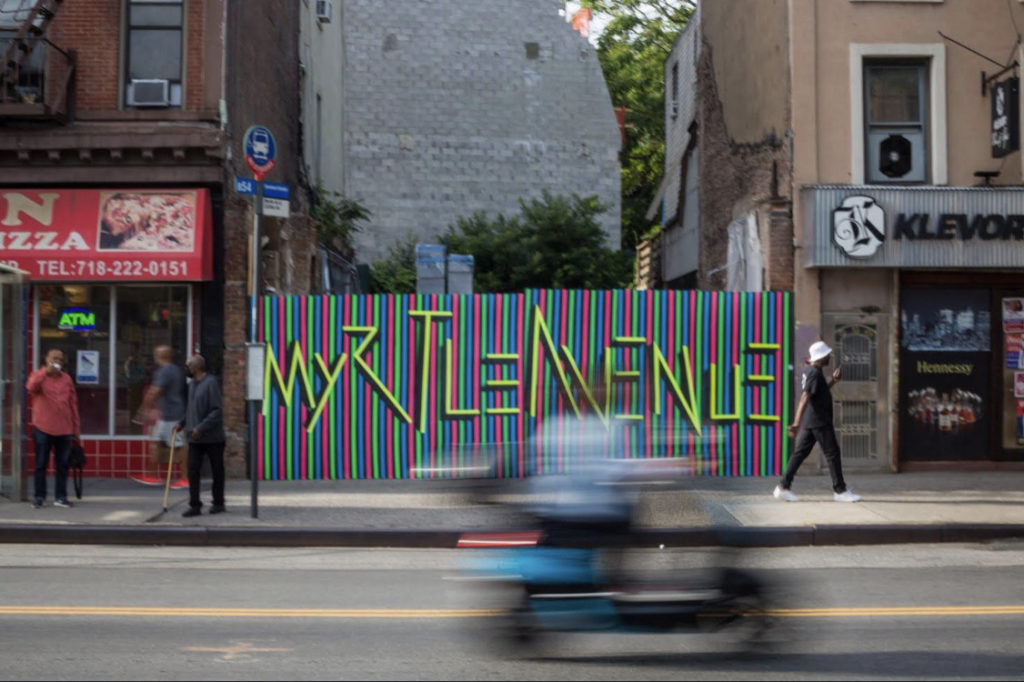