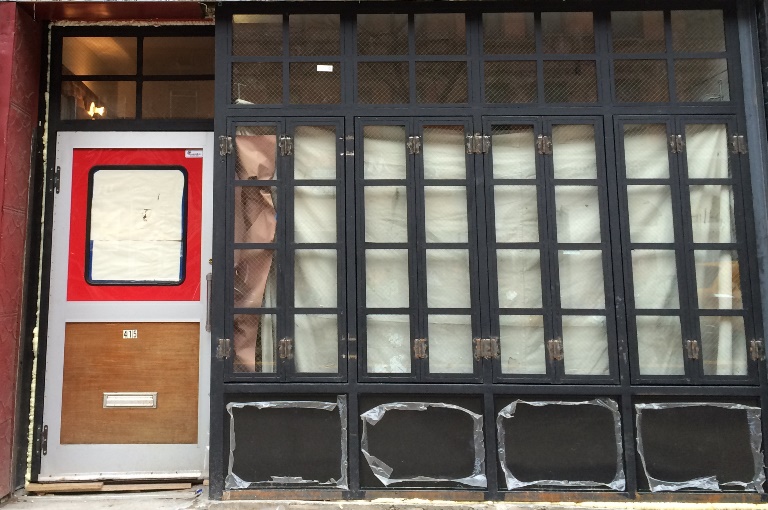 Named after a famous 1869 NYS hoax of giant proportions, there’s nothing hoaxy about the new, upcoming bar, Cardiff Giant in Clinton Hill. The space is the former home of Splitty, and is currently undergoing renovations in preparation for opening.

What to expect? A focus on NYS grown and produced spirits and craft beers in an awesome atmosphere.