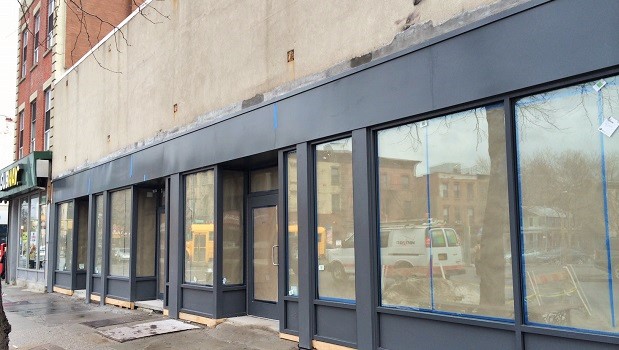 Chipotle will be opening a new outpost of their Mexican inspired eatery at 394 Myrtle Avenue, near Vanderbilt Avenue, in Fort Greene.  According to an application filed with the Department of Building last week, Chipotle will be taking one of the retail spaces in the former Home and U discount store.  It was announced last week that Starbucks will also be opening in the renovated building.

Chipotle has not yet announced a planned opening date.

Additionally, one block away at 413 Myrtle Avenue, another Mexican restaurant is planned.  A lease has been signed for a sit-down restaurant to open in the former Yummy Yummy space, between Vanderbilt and Clinton.  The yet unnamed restaurant will serve an Oaxacan inspired menu and plans to open in late summer 2015.  Read more about the restaurant here. 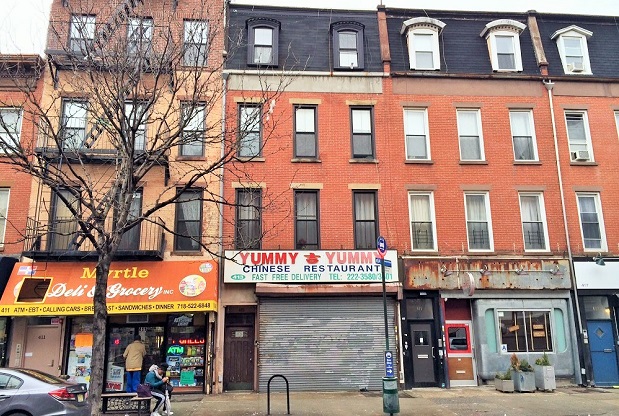