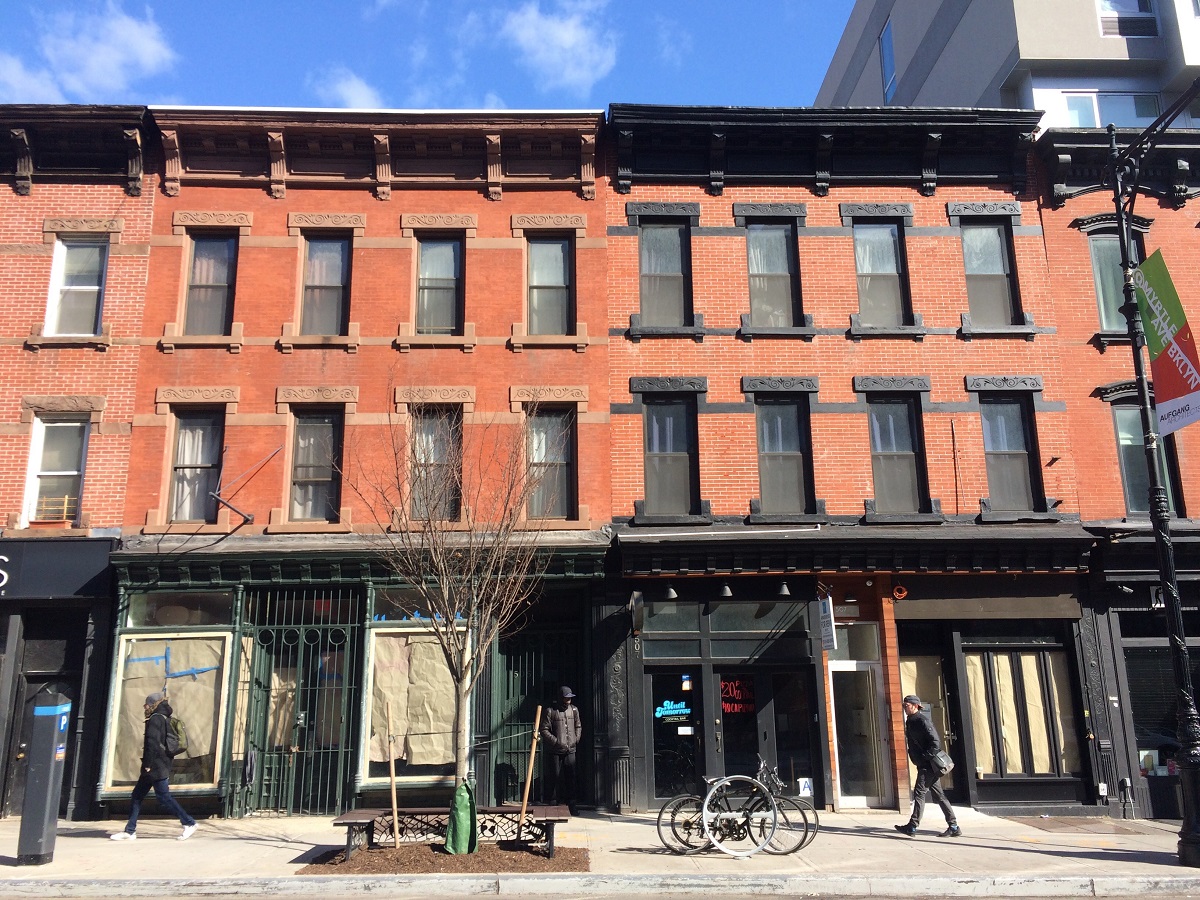 On Myrtle Avenue in Clinton Hill, new businesses are slated to open, including Petee’s Pie and a new bar in the two available storefronts seen here.

With the arrival of new restaurants, shops, and services like urgent care, the commercial strip along Myrtle Avenue in Fort Greene and Clinton Hill continues to grow. So far in 2018, seven new businesses signed leases or opened their doors on Myrtle Avenue. Below is a round-up of what’s new and what’s coming soon to the neighborhood: 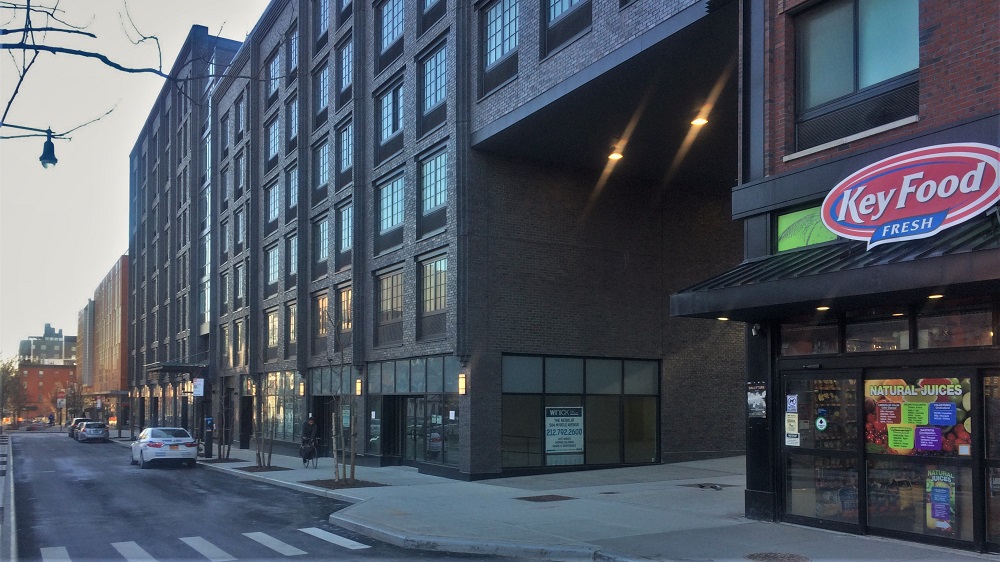 Moving in next door to MedRite Urgent Care, Smoothie King will open its 3rd New York City location in 2018 in Clinton Hill at 504 Myrtle Avenue. The smoothie shop, which began in New Orleans in 1973, now has over 800 locations around the world
Smoothie King, 504 Myrtle Avenue 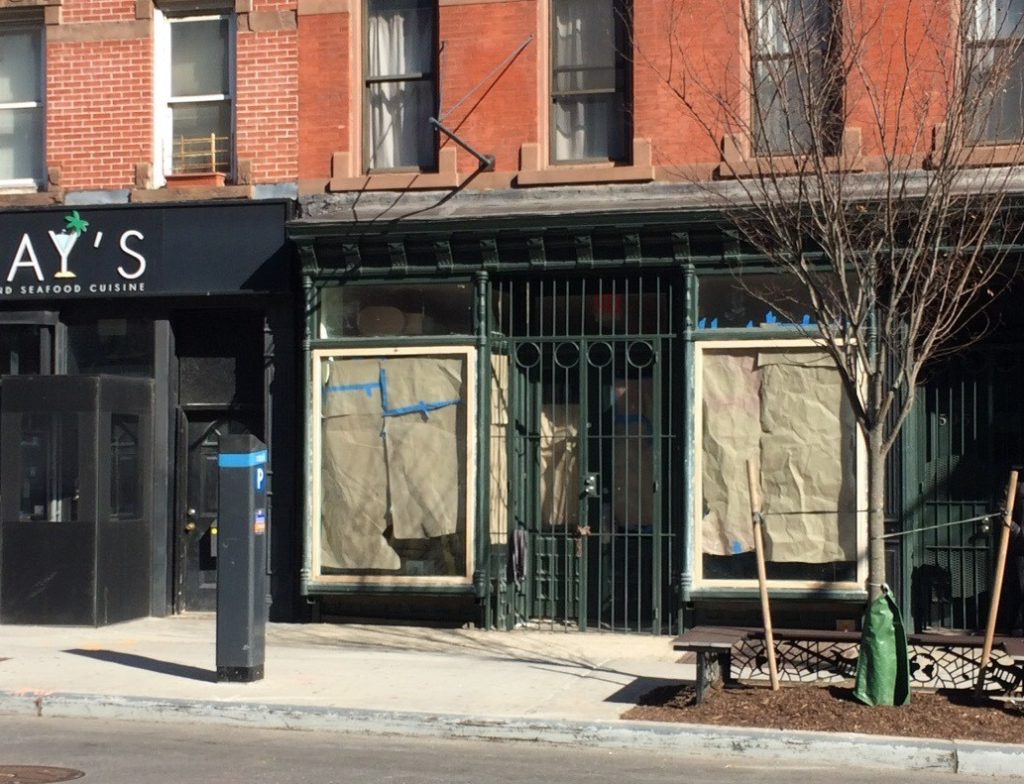 This popular Lower East Side bake-shop will be expanding, with a second location set to open at 505 Myrtle Avenue in Clinton Hill. They are planning an opening in the next few months.
Petee’s Pie, 505 Myrtle Avenue

A new American restaurant has signed a lease at 471 Myrtle Avenue, between Washington Avenue and Hall Street. They have just begun a long process of overhauling the old space which includes outfitting an enormous backyard space! Stay on top of their progress by following them on their new Instagram page.
The Yard BK, 471 Myrtle Avenue 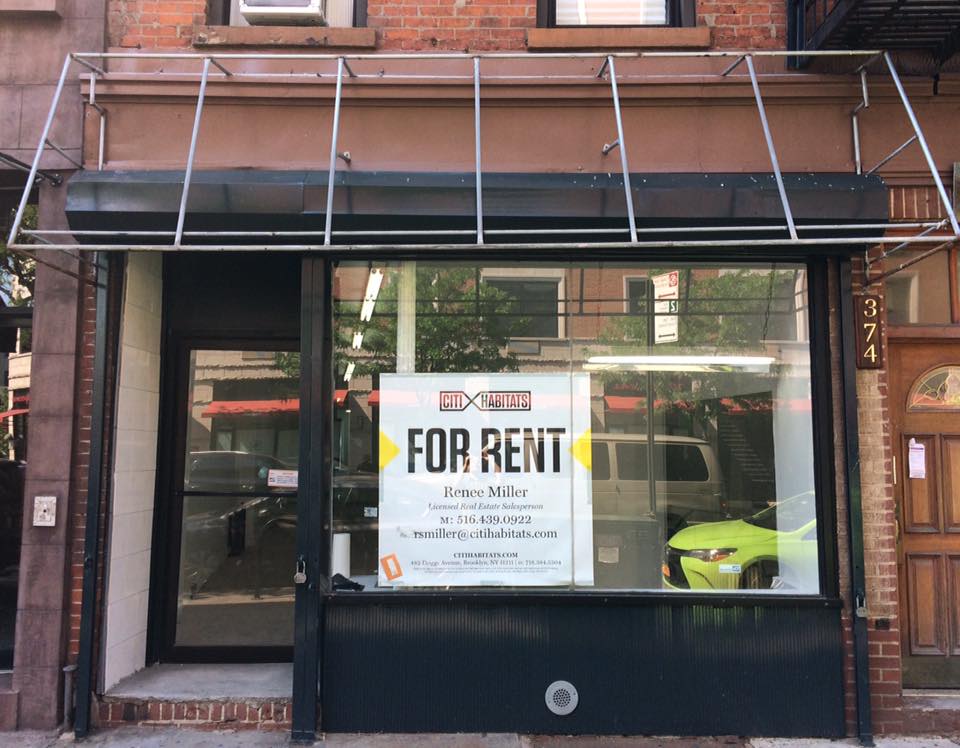 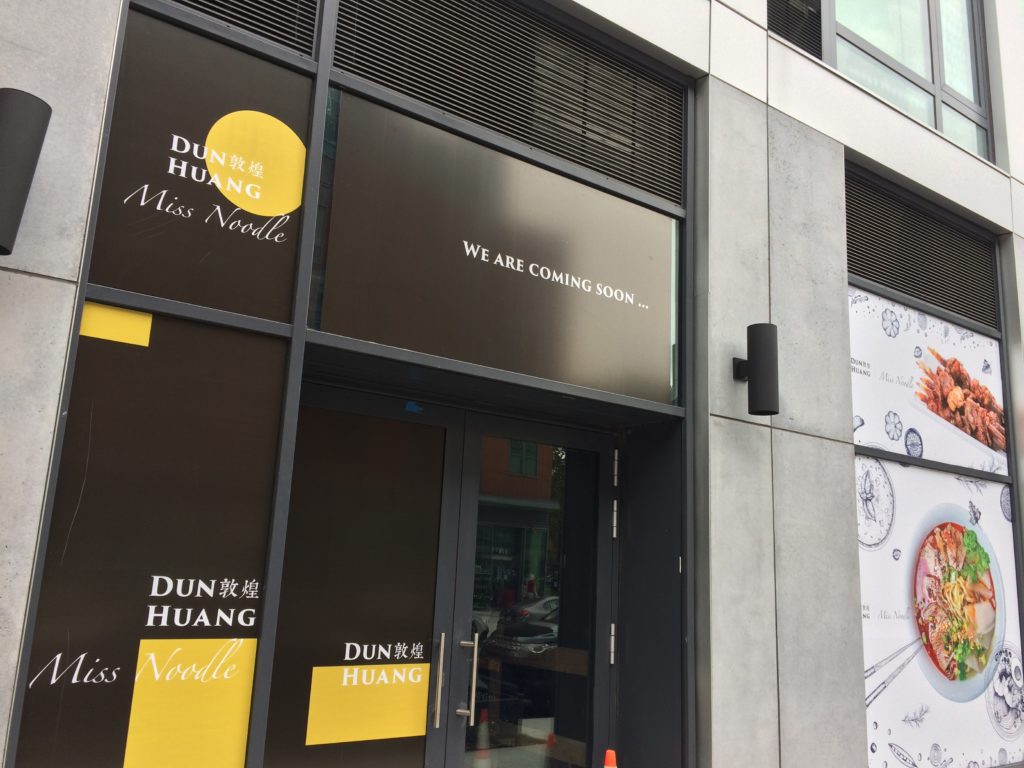