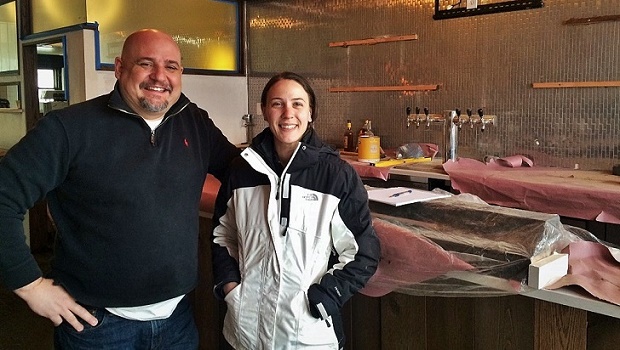 Award-winning Chef Ciro Verdi will open his Da Ciro Brooklyn Trattoria E Pizzeria at 458-460 Myrtle Avenue between Washington and Waverly on Wednesday, May 18. And it’s a grand affair with a ribbon cutting just a few minutes before 5pm which will usher in 10% dinner specials all night from 5pm to 10pm. Perfect time to come out and try the Neapolitan casseroles, ravioli ,or any of the pastas, focaccia, white truffles, tiramisu, gelato and other dishes by Verdi. The restaurant name ‘Da Ciro’ in Italian simply means ‘by Ciro.’

New York born and raised Chef Ciro Verdi (Astoria, Queens) has been trying to retire for the past several years, but his restaurant team and customers won’t let him. So after a 20-year successful stint in Manhattan, Chef Verdi’s open in Brooklyn. Have brick oven, will travel. Four things that flourish at Verdi’s restaurant: food, charm, comfort and spirit, will surely continue in Brooklyn. 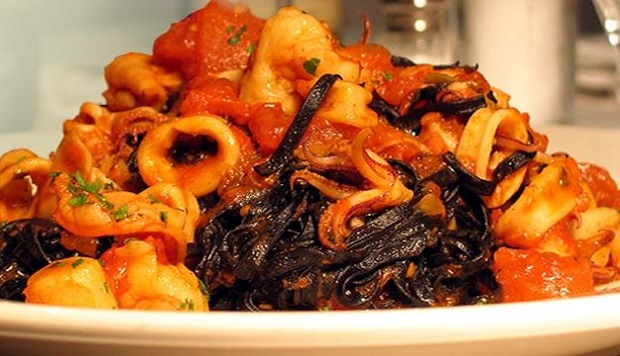 Da Ciro restaurant and Chef Verdi have been featured numerous times on the Food Network’s Food Nation with Bobby Flay  as well as highlighted in the book, 100 Years of Pizza .

“We have lots of classic dishes,” says Chef Verdi, and mostly we are known for putting a twist on the basics — and our basics are not at all ‘basic,'” heartily laughs Chef Ciro.