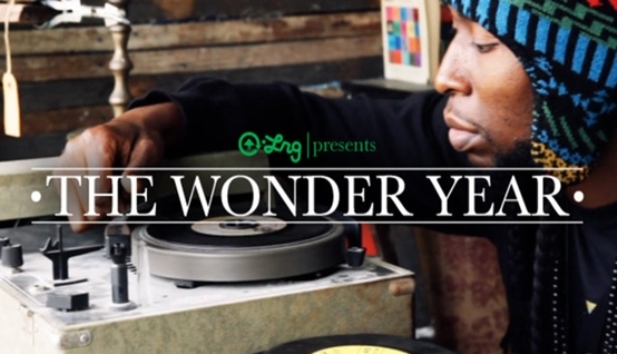 Black Artstory  Month brings you a FREE screening of  The Wonder Year, in partnership with Act Now Foundation and the Ingersoll Community Center.

A year in the life of CEO, NAACP ambassador, Duke University professor, husband, father, son and Grammy Award winning producer 9th Wonder. The Wonder Year follows one of soul music’s most dynamic figures from his childhood home to late nights in the studio and everywhere in between.

Since it’s founding in 2005, ActNow Foundation has been a stepping-stone for filmmakers, playwrights and artists interested in working for non-profit arts organizations. ActNow hosts regular events in Brooklyn to showcase the best in independent theater and film. Additionally, we are dedicated to fostering the growth of New York’s brightest and most talented artists through our playwright and actor workshops.