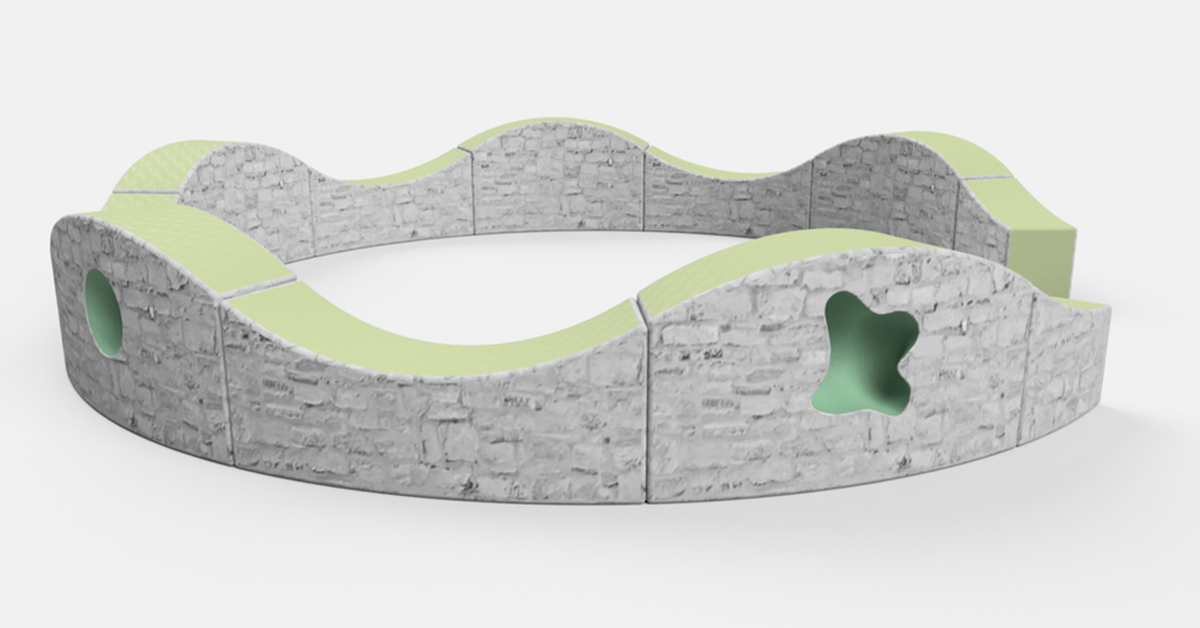 Join NYC Parks, the Fort Greene Park Conservancy and Myrtle Avenue Brooklyn Partnership for the public art opening of Blythe Cain’s installation at Myrtle Avenue and Washington Park. Circadia will be an interactive luminescent sculpture and seating system made from concrete and recycled phosphoric glow-in-the-dark tiles, which will act as a guide to the park entrance. Resembling a historic building foundation, Circadia will also mimic the park’s rolling hills and the natural rhythms found in nature.

This exhibition is made possible by the Art in the Parks: UNIQLO Park Expressions Grant, which supports the creation of artworks by New York City-based emerging artists at 10 parks that are highly visible, but underserved by cultural programming.