We’ve all had that moment — we’re watching a movie and suddenly we can’t help but yell, “I’ve been there!” or better yet “That’s my neigborhood” Now, that we all have to be inside apart of others and we have some extra time to do things that we usually postponed. We have for you a compilation of  movies that have been filmed in Fort Greene and Clinton Hill, perfect for this quarantine. 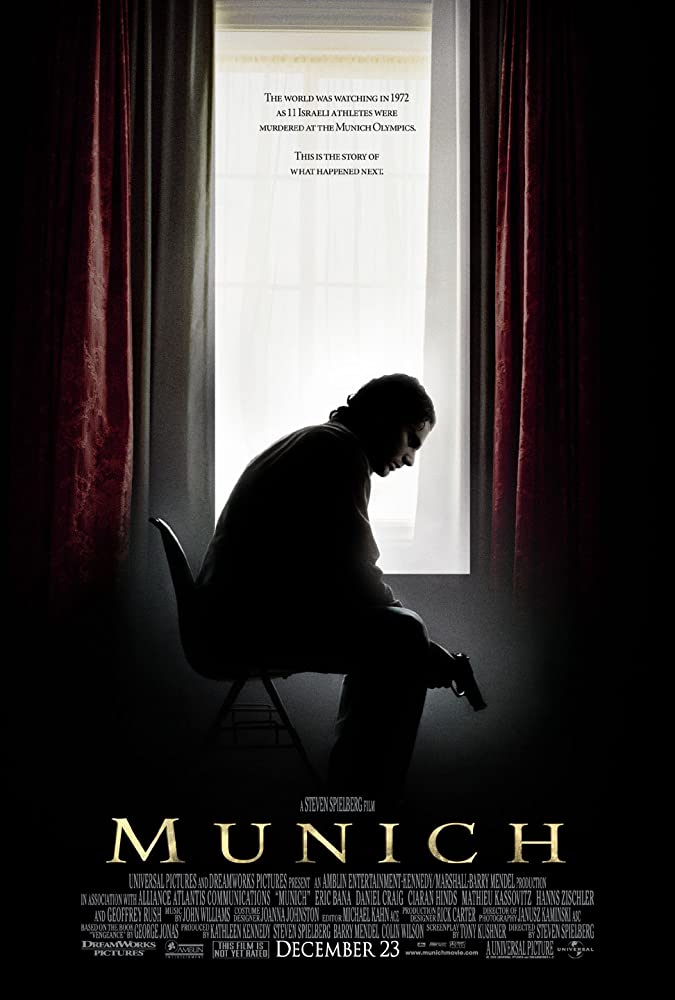 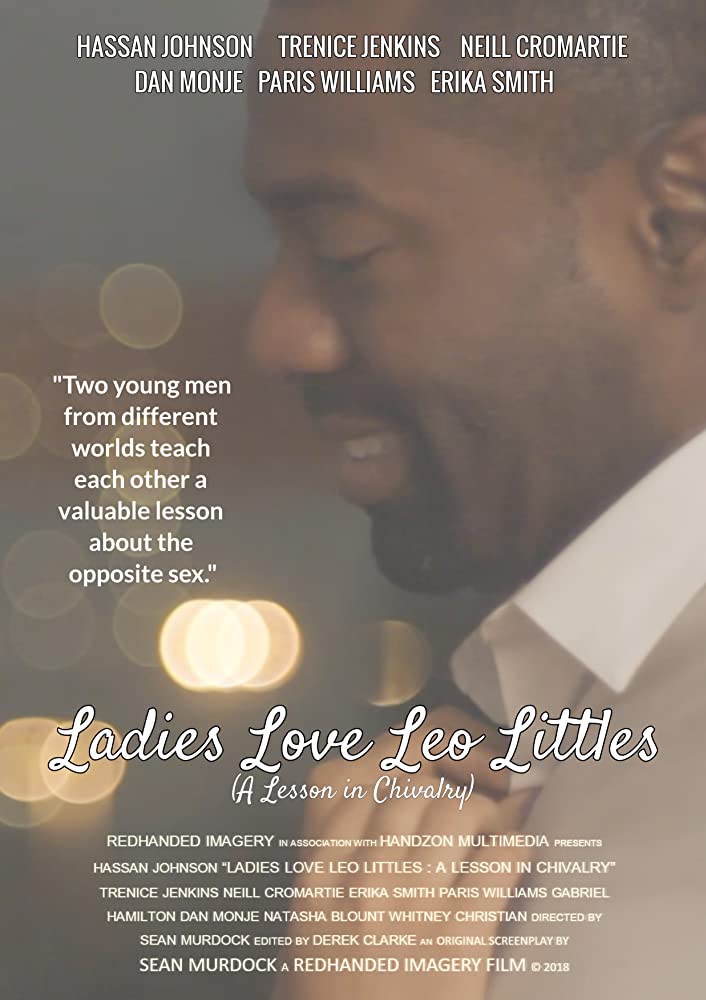