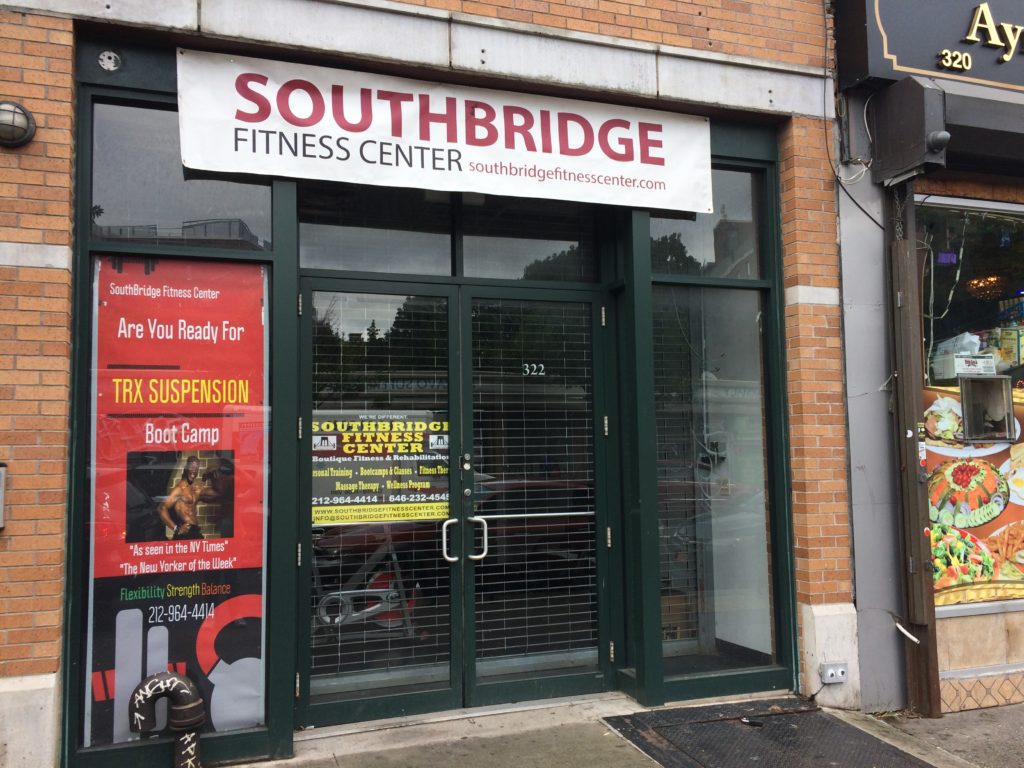 Southbridge Fitness Center will bring a new workout option to Fort Greene, with a schedule of boot camp classes, personal training, and fitness therapy. This will be Southbridge’s second location in NYC, with their first in the Financial District. 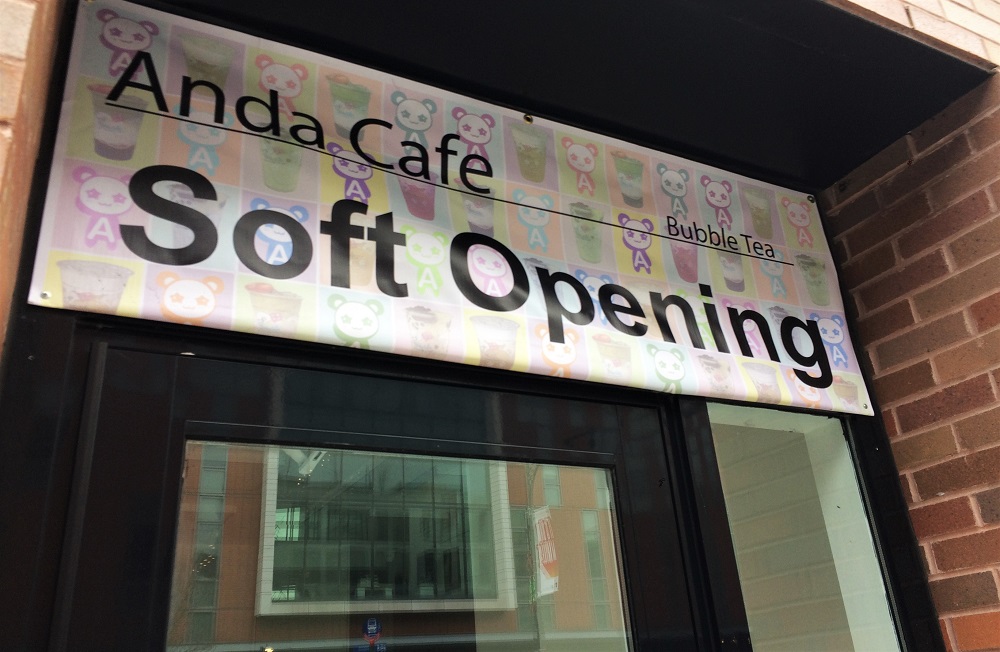 Opening up their third location, Anda Cafe (aka the Panda Cafe) will soon open a tiny spot in Clinton Hill to serve up their signature bubble tea drinks and Asian-inspired treats. You can find their other locations in the Lower East Side and Flushing. 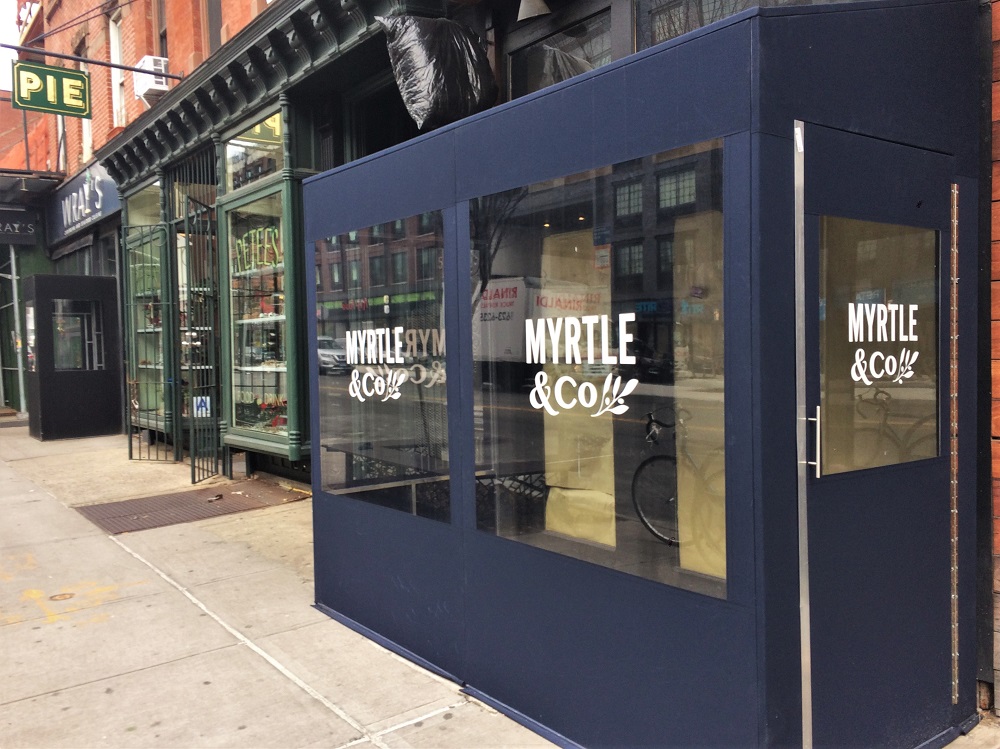 Opening in January 2019, Myrtle & Co. will serve up a lunch and dinner menu influenced by North African, Mediterranean, and Indian flavors. Chef David Johnson, formerly of Brooklyn’s popular Cafe Mogador, will helm the kitchen while the bar will be turning out cocktails from a menu crafted by Daniel Kent (previously of Michelin-starred restaurant Atera in Tribeca). Lunch will feature pita-filled sandwiches and build-your-own bowls, offering an easy take-out option for diners. Their backyard will be sure to be a popular feature too when the warmer weather returns. 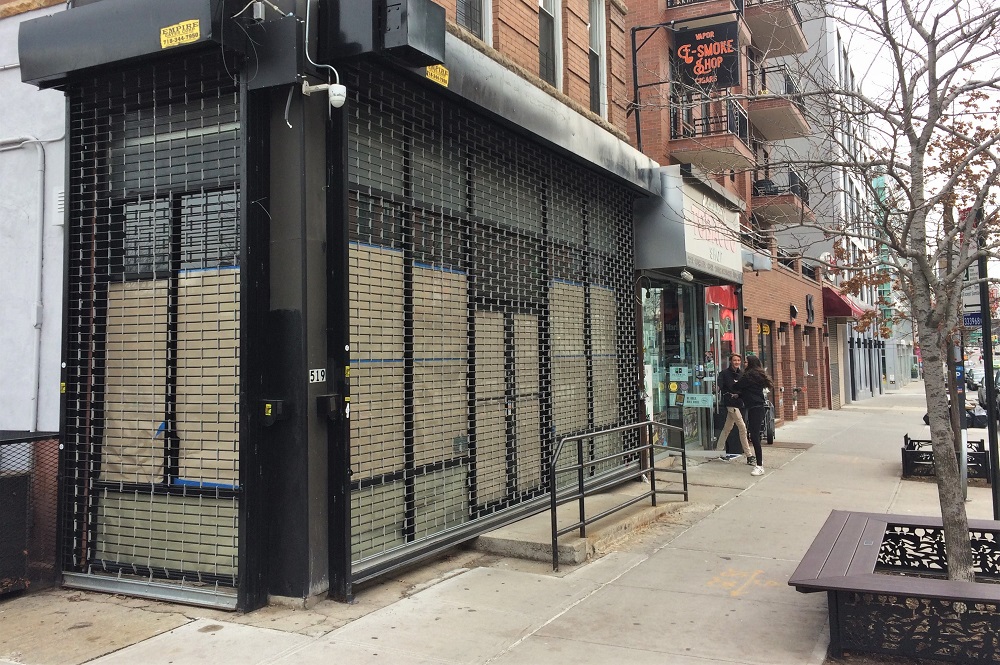 A new eatery and coffee shop will cozy up at the corner of Myrtle & Grand in 2019. More details coming soon! 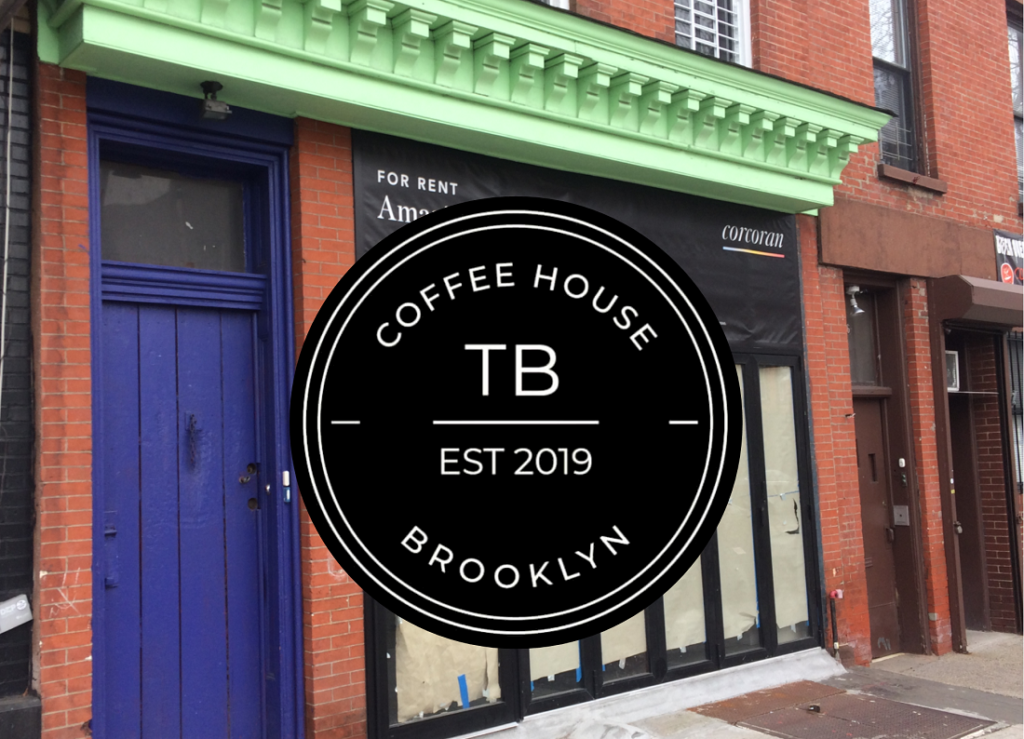 A new coffee house is set to open in February in Clinton Hill in early 2019 with TB Coffee House, near Pratt Institute on Myrtle between Emerson Pl & Classon Ave. Apply now to join their team as a barista! 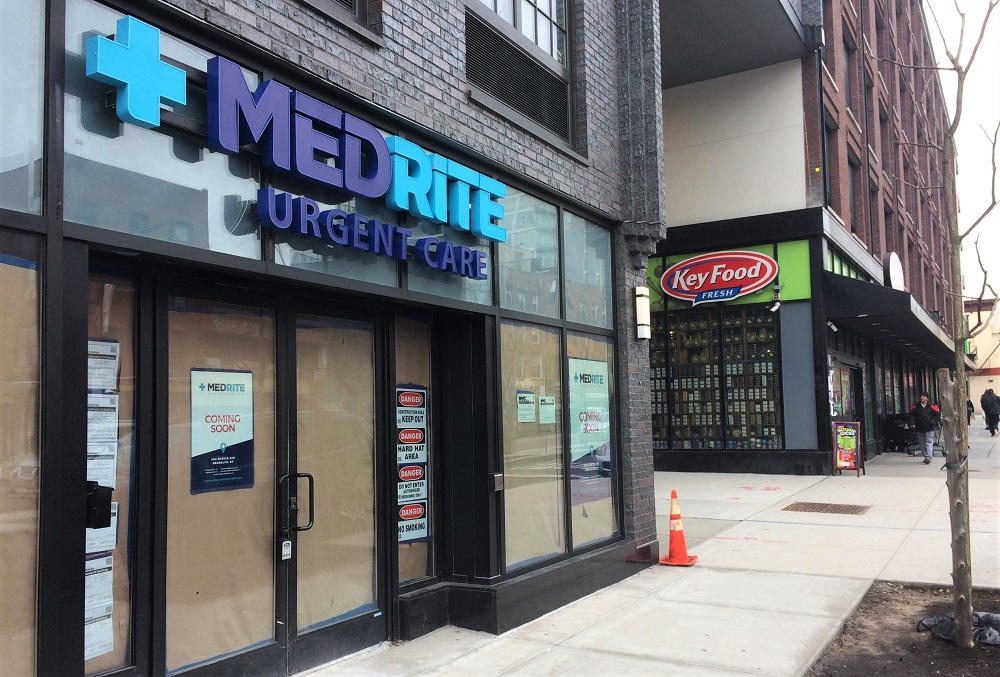 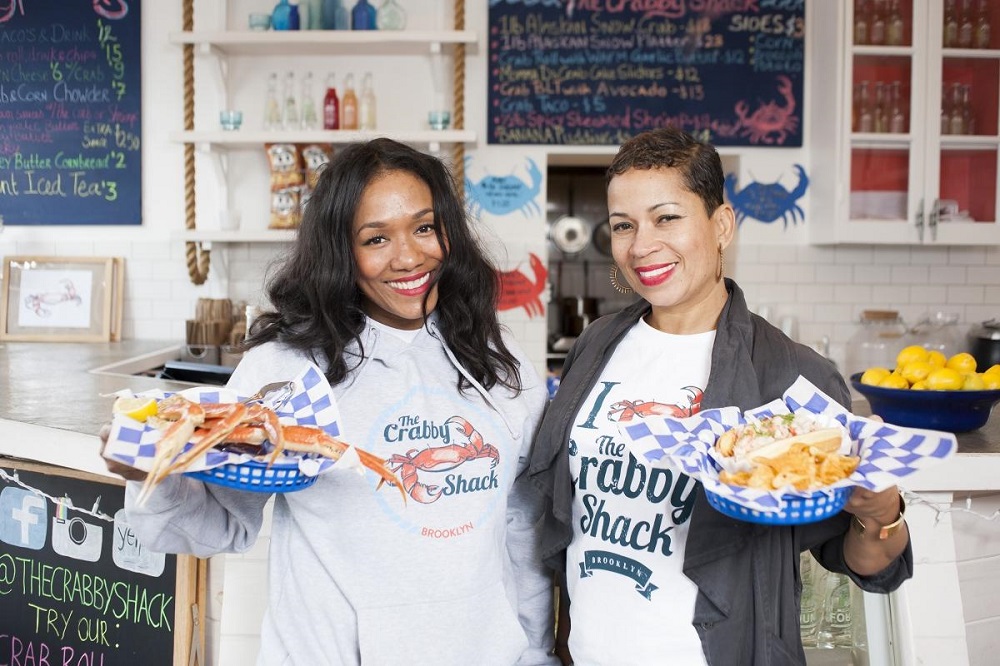 The team behind one of Brooklyn’s most popular seafood spots is moving along with plans to open their second location in Clinton Hill in early 2019.