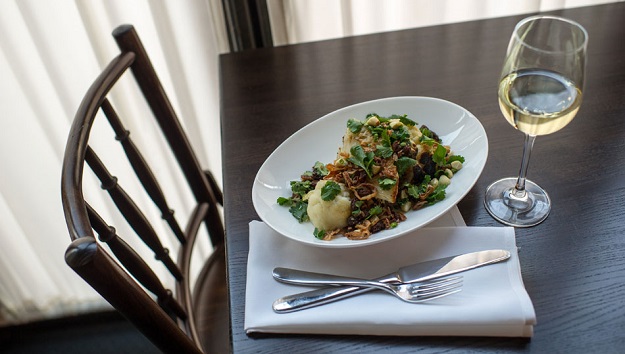 Dine In Brooklyn celebrates the five-star flavors that make Brooklyn a ‘must-taste’ destination. Brooklyn restaurants fuel our borough’s economic engine, and this event is an opportunity to support their continued growth while encouraging diners to discover – or rediscover – their favorite Brooklyn dish. Most importantly, Dine In Brooklyn fosters the connections and memories that make ‘One Brooklyn’ like no place else on the globe.