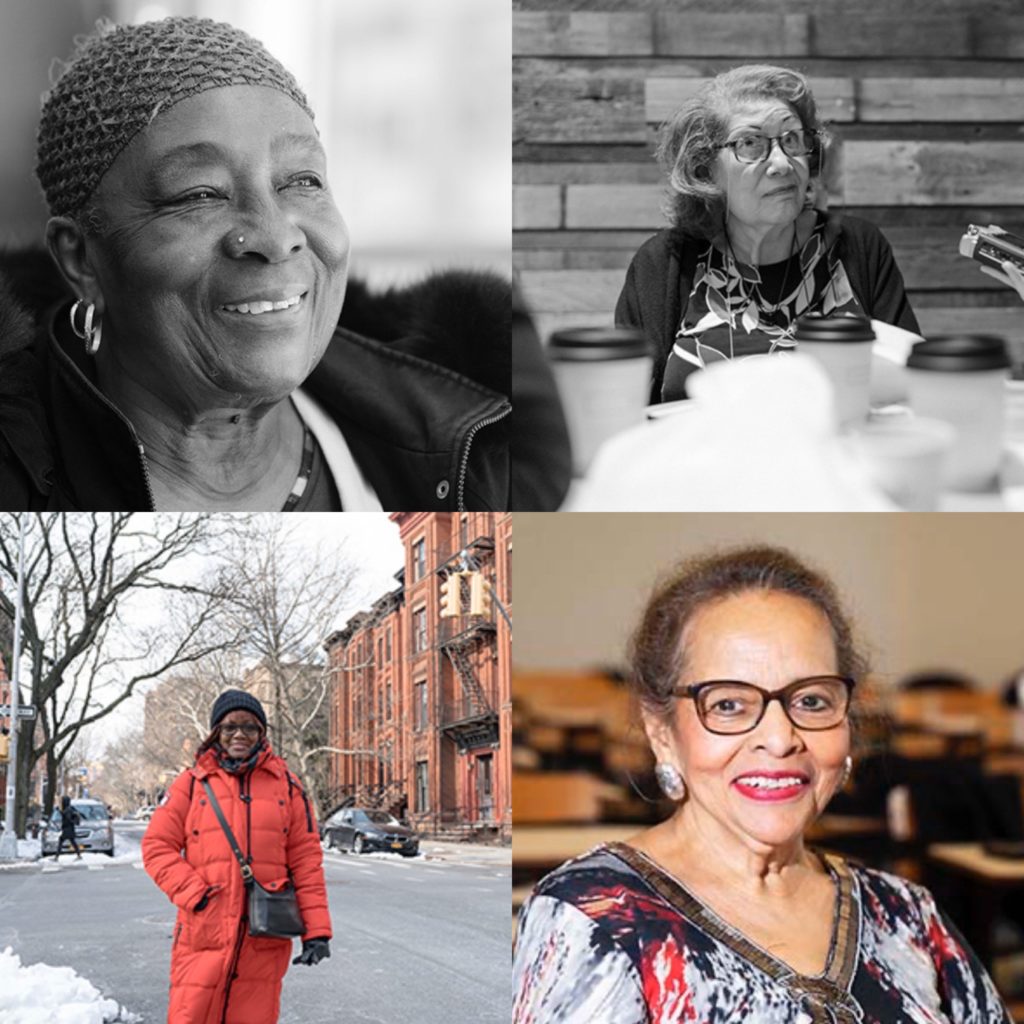 “The vibrancy of our neighborhood’s future depends on shared awareness of and commitment to integrating its lived past. By preserving and publishing the older residents’ stories first and creating a legacy archive for these seniors, their families, Pratt Institute, and the neighborhood at large, we can foster a closer bond with all our neighbors.” Source: As Told

Brooklyn’s older residents report on life in isolation. Fort Greene and Clinton Hill featured in the recently published book As Told, which shares the stories of local seniors as told in their own words. 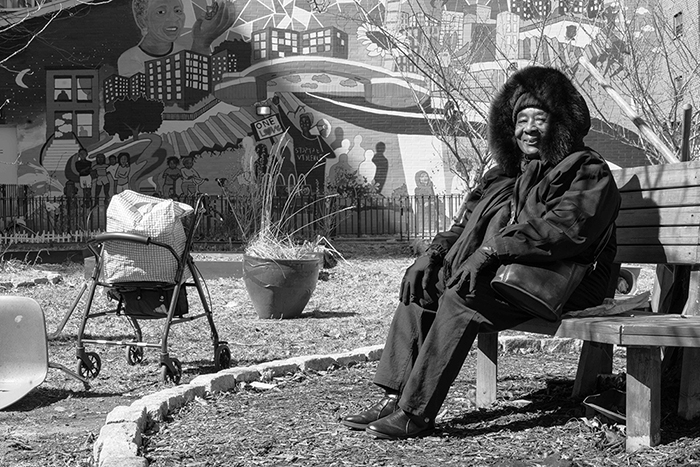 I was just so happy to get here, because I had been burned out from where I was and it took such a long time. At the time my husband and I were separated, so I had my daughter, and looking for a place to live was kind of hard. I walked—I used to go to Manhattan [to the management office at 250 Broadway] every Monday and Thursday with my baby by the hand [she must’ve been around 3, 4], so it took me six weeks to get in here. I guessed it was [they got] tired of looking at me.” Keep Reading 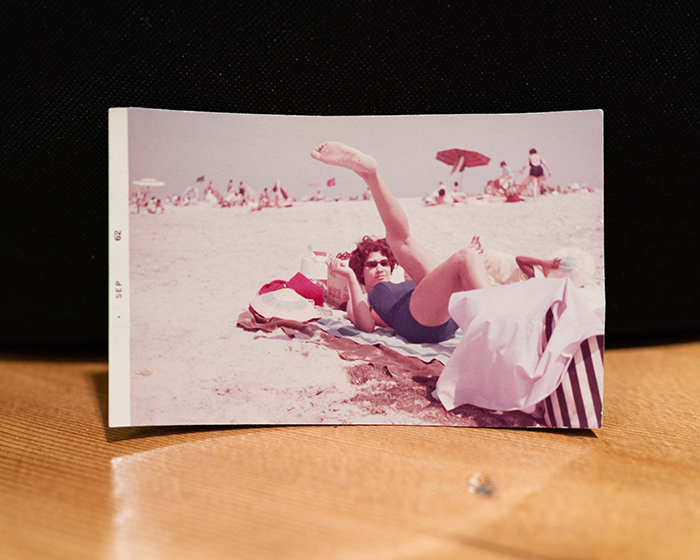 “I decided to move down here.

That was after living in my own house with my own washing machine and my dishwasher.
It’s almost 20 years in October.

I was in the house [in Lefferts Manor] by myself [after my husband dies]. There were so many memories, so many good times. My husband used to cook, we used to have parties, family would come, my sisters and brothers would come and stay, the grandchildren. I said, “I can’t stay here. I cannot stay here.” Every time you heard a creak, or some wretched person came to the door, I have to peep out the window to see who it was before I even showed my face at the door. So I said, “I’m going.” All the furniture that we had is stuff that we had made like 20 years ago before. I said, “I don’t have to have any of it.” I gave it all away. I kept maybe a television and some of my clothes. What happened is, it wasn’t even on the market and somebody came and saw it and they wanted it through a broker. I already got a broker. I didn’t know he had cancer. At the closing, this couple came. Of course, they came the night before. I didn’t want to know about them.” Keep Reading 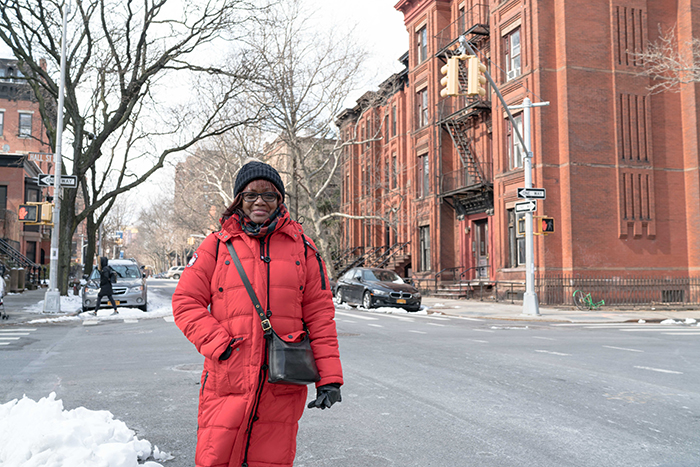 “When I came to the neighborhood it was a completely different neighborhood. I was born in Brooklyn, born and raised in Brooklyn, Bed Stuy area of Brooklyn, so I was sort of familiar with the neighborhood because I attended college and we had classes in the vicinity. We were bused over to this area for classes. We used to go to the restaurants in the neighborhood and always admired [it]. I remember saying to a friend once, “I would love to live in this neighborhood. I like it. It’s quaint. It’s a little different.” At that time I was living in Crown Heights. And then it came another point in my life, when I started looking for a place to move and invest, and it just happened to be this neighborhood. Clinton Hill Co-ops. That was around in 1985.” Keep Reading 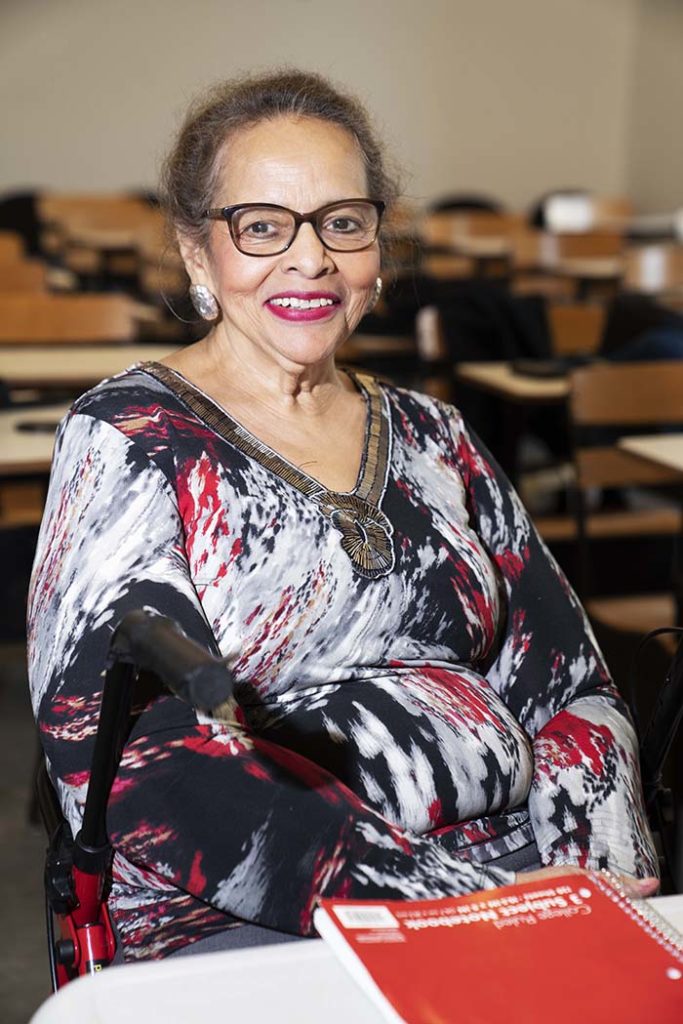 “When I came here [to Brooklyn], this was going to be my retirement. [Since it is so flat], I was going to be walking and doing all kinds of great things. I got sick and I had an illness that’s still with me. At my age, all that takes a toll on the body and you don’t realize it at the time. Some days when you’re feeling great, you say, “Okay, I’m back up to speed,” but you’re not. You want to be but you’re not and your body tells you, “Okay. You sit down now. You’ve had enough.” I listen to my body now.” Keep Reading

As Told is an oral history and literary project supported by the Myrtle Avenue Brooklyn Partnership as part of our Age-Friendly initiative which supports free activities for seniors, resources and deals for seniors at local businesses, and the Myrtle Avenue Senior Advisory Council. The senior storytelling project was undertaken in collaboration with Pratt Institute, Pratt Institute’s Graduate Student Engagement Fund, and Pratt Institute’s MFA in Writing. Learn more about the team behind the project at As Told.